Had the Glass-Steagall Act not been repealed in 1999 by Clinton, would we have had the banking crises in 2008? 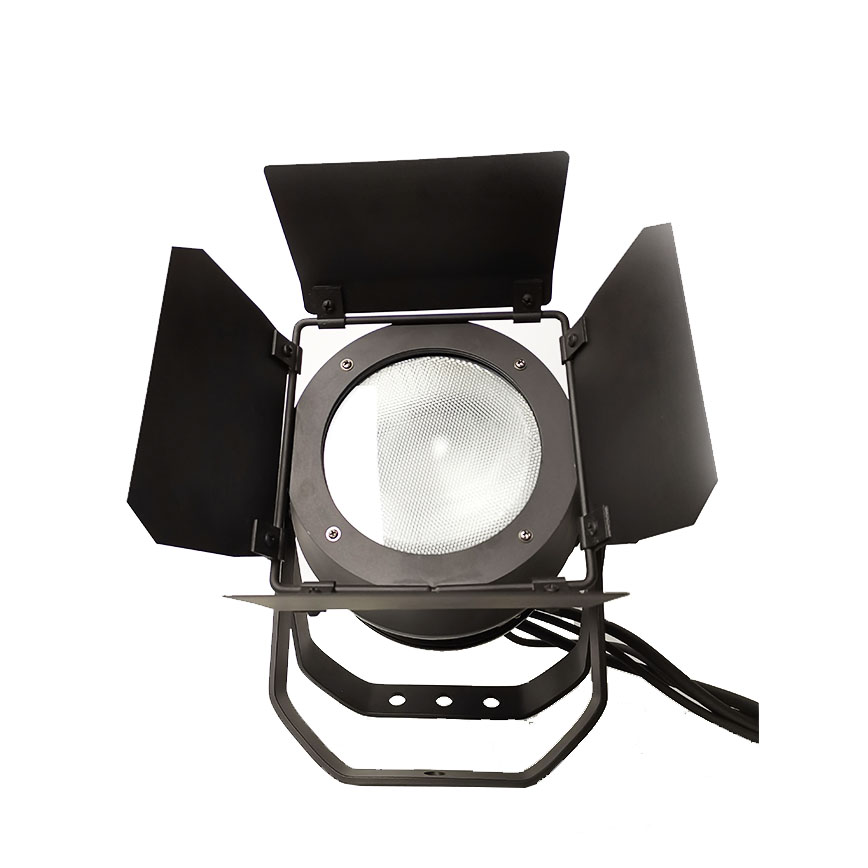 I think we would have still had the crisis in 2008, even if Glass Steagall had not been repealed.Three basic factors were essential to the crisisBad investment decisionsToo much borrowing (leverage) by financial institutionsA run on shadowbanksNone of these factors would have been stopped by Glass-Steagall.Glass-Steagall was designed during the Great Depression to separate consumer banks, investment banks, and insurance companies. The financial institutions that got into serious trouble during the 2008 crisis including Bear Stearns, Lehman Brothers, Merrill Lynch, Fannie Mae, Freddie Mac, AIG, Washington Mutual, Countrywide, the money market mutual fund industry, monoline insurers, and finally Citigroup. If you put Citigroup aside, I donu2019t see how Glass-Steagall would have changed any of these firms.As for Citigroupu2026In 1998, Citicorp and Travelers announced a merger which created Citigroup. This brought together a conglomerate of consumer banking, investment banking, and insurance under one roof. This merger was highly controversial, since it seemed to go against Glass-Steagall. But this became a moot point when Glass-Steagall was repealed a year later. Citigroupu2019s insurance arm became irrelevant because it was sold off well before the crisis. However, Citigroupu2019s consumer bank got into risky subprime lending and its investment bank got into the mortgage securitization. Both turned out to be disasters and helped fuel the crisis. However, I donu2019t see what Glass-Steagall would have done to prevent this. Splitting up the consumer and investment bank would have been unlikely to have stopped either from individually making the same bad investment decisions they made nor from becoming overleveragedu2014other standalone investment and consumer banks were overleveraged during the crisis, so why should we expect a broken up Citigroup to suddenly be different than the merged version? Additionally, given Citigroup's massive size, I assume even a split-up Citigroup would have still been too big to fail, both entities requiring a bailout.Finally, by the time the crisis went into full effect, many of the financial institutions mentioned earlier were already causing a systemic crisis that caused a massive government response to halt the panic for reasons unrelated to Citigroup. To be clear, I am neither endorsing nor opposing reinstating Glass-Steagall in this answer. There can be a case made for reinstating Glass-Steagall and would recommend reading this piece to hear it. However, I would also recommend reading this point by point rebuttal. The 2008 financial crisis was more complex than it is made out to be. It would have almost certainly still happened the same way with Glass-Steagall in place.Had the Glass-Steagall Act not been repealed in 1999 by Clinton, would we have had the banking crises in 2008?.

I'm a freshman in college trying to get involved in investment banking. How can I best get familiar with concepts and language as quickly as possible? Are there any recommended books or podcasts you've found? 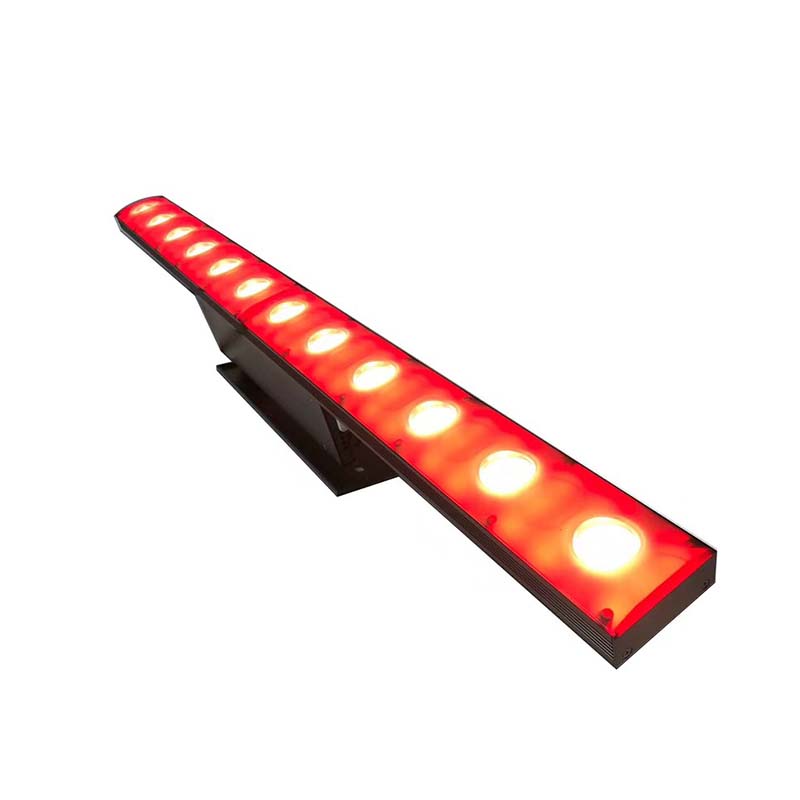 What courses should a student wanting to go into investment banking take?

Storytelling courses. Perhaps not helpful at this stage if you are trying to get into the industry, but broadly speaking investment banking is about how well you can sell a corporate story or transaction. If you can learn how to tell a story infused with sufficient facts and numbers, you can make a good investment banker who brings in and closes deals. The modeling and process are the easy part. The harder part is sourcing and closing.